To Capitalize or Expense? The Answer Isn’t Always Clear 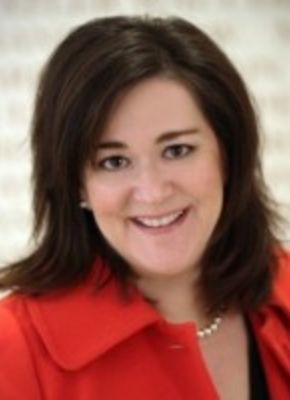 A quote in the 2008 novel "Paper Towns" by John Green reads: "The rules of capitalization are so unfair to words in the middle of a sentence." This droll observation is not at the crux of this blog — well, not that kind of capitalization — but it may be similarly comic for those in financial accounting within the hospitality industry.

Many times, what to capitalize and what to expense in the hospitality industry is unclear: The rules can seem as complicated as a student's first grammar course. As it turns out, it does not have to be this way.

Though there are no special rhymes or mnemonics like there are in grammar to assist (remember: I before E except after C), there is a way to simplify and clarify how to make these types of decisions.

Let's begin by getting some basic facts straight. This can be done by answering some simple questions. My favorite way to do this is to use a flowchart: 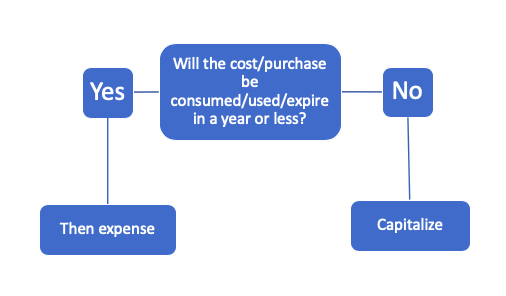 To Capitalize or Expense? The Answer Isn’t Always Clear

When a cost that is incurred will have been used, consumed or expired in a year or less, it is typically considered an expense. Conversely, if a cost or purchase will last beyond a year and will continue to have economic value in the future, then it is typically capitalized.

Simple, right? Yes and no.

One of the areas in which hospitality organizations have varying opinions is the area of technology. Many moons ago, when hotels began purchasing technology, the questions posed in the flowchart above were quite simple to answer. Many of the technology investments made were for items like servers, desktops or consoles that would be providing an economic benefit for years to come.

All of those costs were capitalized and depreciated based on the appropriate estimated life span. However, at that time, technology was moving less quickly than it is today. What used to take a roomful of servers back then can now, in some cases, be done via an iPhone using a cloud service, which leads back to the question: What is capitalized and what is expensed?

The question is still simple and relates back to the question asked on the flowchart: Will it benefit more than one economic period and, above all, will it provide future economic value?

Let's look at an example.

Now let's look at software as a service (SaaS). The same software purchased in the previous example is now being purchased as a subscription by the hotel next door. It buys it for a year at a time. If there are any upgrades, they are automatically downloaded and included in the cost of the subscription.

Understanding what is expensed and what is capitalized is important not only for the hotel, but also for the asset managers and owners of the property. Students in their early accounting classes learn that capitalized items appear on the balance sheet and expenses (e.g., the SaaS) appear on the income statement.

Though the 11th edition of the Uniform System of Accounts for the Lodging Industry (USALI) introduced a new schedule called "Information and Telecommunications Systems" in order to highlight IT costs, reviewing the total cash outlay for technology costs is more than this one schedule.

Besides looking at the income statement, it is equally important to look at the assets and the capital cash outlay for technology. Many hotel managers, owners and asset managers don't know that technology spend (cash outlay) resides on both statements; combined, they make up the total IT spend.

How often is the balance sheet reviewed in conjunction with the operating statement to identify where all the pieces of the technology reside? Sometimes the devil is in the details, and it's not all semantics.